There is only one man, the illumined man, that is able to make this evolutionary jump. The Mystery Schools reference this illumined man using 666. It is the number of a man. This  new man will go into the future and the rest of us will perish. Those left will be as slave labor until no longer useful, and then simply exterminated for this future Utopia.

The Mystery schools keeps burning the light of the perpetual Mysteries in a dark age. There dream is to restore the sacred rites back to the golden age which are indispensable to the spiritual, intellectual and social security of the race (the apotheosis of the race, perfected man, sixth root race, 666 the beast) at the same time preserving the witness.


The rose, on its part, is a symbol of perfection and mystery the illumined man 666.

666 is representativeblended of the divine and human natures so perfectly together.

“Hori Term used by highest level freemasons only who believe they are the “eyes of Osiris,” to avenge the destruction of wisdom by overthrowing Christianity with majick. They want to accomplish consummation of the Great Work of rising an illumined man of wisdom over selfishness, that is, the man of revelation, the man's number being 666.” - http://www.eurekaencyclopedia.com/index.php/Category:Freemasonry


"One of the Ancient Mysteries taught that the end of all experience like the beginning plus the experience of the cycle, and some day the human race will give birth to its new bodies out of its own nature, as certain primitive animals still do. Then, indeed, will man be his own father and his own mother, complete in himself. Initiation makes possible this process in man much earlier than the natural sequence of human evolution would permit it. Such is the true mystery of Melchizedek, King of Salem, the Priest—King (Priest, water; King, ﬁre) who was his own father and his own mother, and in whose footsteps all initiates follow.”- Melchizedek & the Mystery of Fire by Manly P. Hall pg. 35-36

"It (Order of Melchizedek) is the supreme Mystery School, and a few have reached the point where they have blended their divine and human natures so perfectly that they are symbolically two—headed. The heart and mind must be brought into perfect equilibrium before true thinking or true spirituality can be attained.”- Melchizedek & the Mystery of Fire by Manly P. Hall pg. 36


"666 is the Kabbalistic square of the Sun." - Joy of Satan﻿ compiled by: Logan McDonnell Information by: JoyOfSatan.com Pg. 83


666 is common in media and entertainment.

Spock from Star Trek is the illumined man that is able to make the evolutionary jump.

Pinocchio is a story of reaching enlightenment. He is the new man, the illumined man, the man that was able to make the evolutionary leap known as 666.


The 13 stars or pentagrams, on the  Great Seal of the United States, are arranged in the shape of Seal of Solomon. It contains 6 points, 6 angles and 6 planes.

Three teams launched six distinct attacks on 13 November 2015, in a series of coordinated terrorist attacks which occurred in Paris, France. 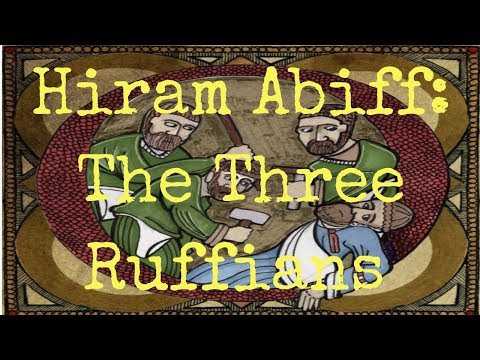 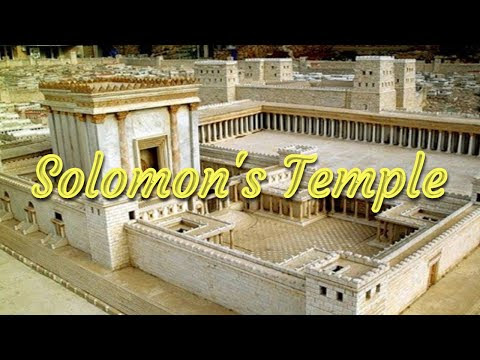 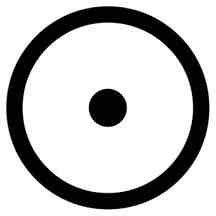 Dot In A Circle

Wars Of The Roses